HKS Multisite Platform > > Perspectives > From Paris to Death and Chaos 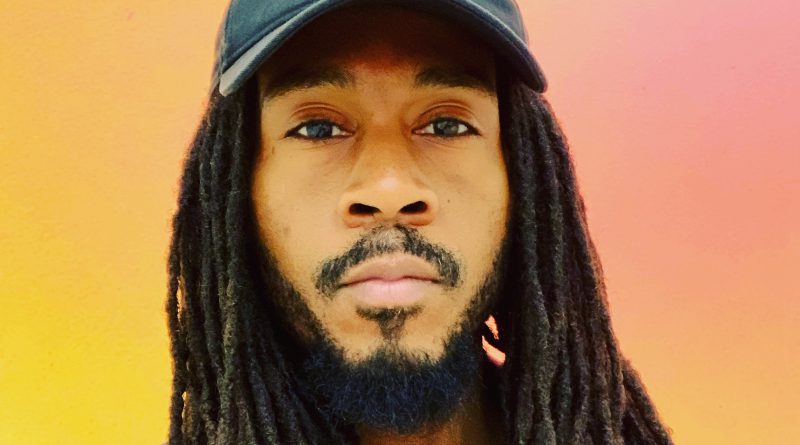 Less than six months after I stepped off the plane at JFK airport in New York City, the entire world swiftly descended into chaos. It was as if I’d jettisoned the winds of change onto the tarmac. Winds that would soon stir up a chaotic cocktail of confusion, carnage, and perpetual uncertainty. I’d just completed two profoundly life-changing years in Paris and Berlin (pursuing an advanced degree in the process) and had firm plans to return in April of 2020. I’d narrowly escaped the bulk of our recently elected President Donald Trump’s Twitterstorm tyranny when I left the United States in 2017. Yet by February of last year, it was certain that forces unseen had designs to lay waste to my well-laid plans.

At the onset of the pandemic, I’d absconded to the bucolic environs of upstate New York where the pestilence was less severe and concentrated. Upon my return to the densely populated New York City in mid-April, I realized just how much mankind was on a collision course with disaster. As I witnessed my future opportunities become trapped in amber, I was resigned to map out an alternate future that was not mired in dismay. I thought of what I’d left behind in the European locales that brought me such joy and liberation. A joy and liberation that eluded me as a Black American in my native land. I thought of the vinyl records I’d left behind at the apartments of friends in Paris and Berlin. The lovers and the sweet wine. All acting as breadcrumbs to help me retrace my steps. Receipts of my obligation to return. If I could only get back on that plane.

In the interim, the great American pastime of lynching defenseless Black citizens began to make national news again. Amidst the pandemic, the deaths of unarmed Black Americans such as George Floyd and Breonna Taylor triggered a second wave of Black Lives Matter protests. I threw myself into the fold, joining a horde of masked and concerned folks who sought to exercise their civic duty to participate in the widespread, multi-city civil unrest to affect change. Instead of longing for the tarmac and boarding passes, I engaged in the fight for Black lives. On foot and on bicycle I took to the streets with the restless and huddled masses yearning to breathe free from oppression. My vinyl records, lovers and sweet wine would have to wait. #BlackLivesMatter #StudyAbroad #Pandemic #Europe