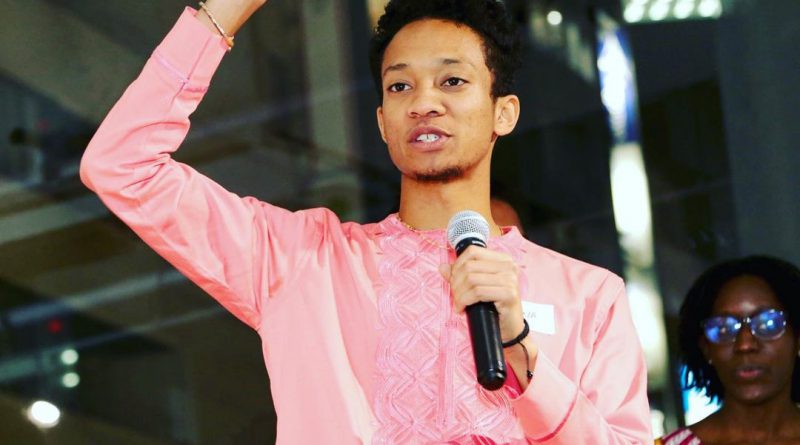 People of Afro-Japanese heritage like me (I am Ghanaian-Japanese) are not considered “true” Japanese due to our darker complexion. People like me are often bullied at school or made to feel like foreigners in our own country. However, we represent Japan too; we are becoming more visible and growing in number. From Naomi Osaka, the tennis player, to Rui Hachimura, the NBA player, or Ariana Miyamoto and Aisha Harumi Tochigi, Miss Universe Japan 2015 and 2020, respectively, and many more. We are part of Japan and deserve societal acceptance as Japanese people.

Afro-Japanese encounters go as far back as the 16th century with Yasuke, a Black samurai who served Oda Nobunaga in feudal Japan. By the late 17th century, several hundred Africans lived in the Dutch enclaves of Japan. In the 20th century, African American leaders such as W.E.B Du Bois engaged with Japanese elites to expose American racism at the League of Nations. WWII brought in tens of thousands of African American soldiers, many of whom had mixed-Japanese children. Nowadays, there are more and more African migrants and biracial people like me, and racial discrimination is not a foreign problem or a novelty in Japan. We can shift the conversation about how to make Japanese society more inclusive for Afro-descendants.

As for Japan-Africa relations, there is a need to ensure a non-paternalistic, mutually beneficial engagement. By strategically engaging the African diaspora, beyond bi-lateral government relations, African agency can be better asserted in processes like the Tokyo International Conference on African Development (TICAD). Japan needs African countries as much as African countries need Japan; hence, the relationship needs to have more African input at the highest decision making level, especially by Africa’s youth who will largely influence the future of Africa-Japan relations.

Despite COVID-19, the African diaspora in Japan has remained active and visible. About 3,000 protested in Shibuya last year in solidarity with Black Lives Matter. However, BLM in Japan was portrayed negatively by NHK, Japan’s main public broadcaster. George Floyd’s name was not mentioned once, and NHK’s comic portrayal made it seem as if Black people were merely protesting the racial wealth gap in America. After a social media uproar, NHK took down the video and apologized.. More recently their coverage of Afro-Japanese issues has improved to present a more dignified portrayal of people of African descent and Africa in Japan.

The Afro-descendant population in Japan is small. But Japan needs diversity to thrive globally. As new frontiers on African Diaspora engagement and pan-Africanism open before us in the East, it is important that we, the modern generation of Afro-Japanese and African descendants, assert ourselves and our voices.