HKS Multisite Platform > > Perspectives > We Must Exist Beyond Our Communities 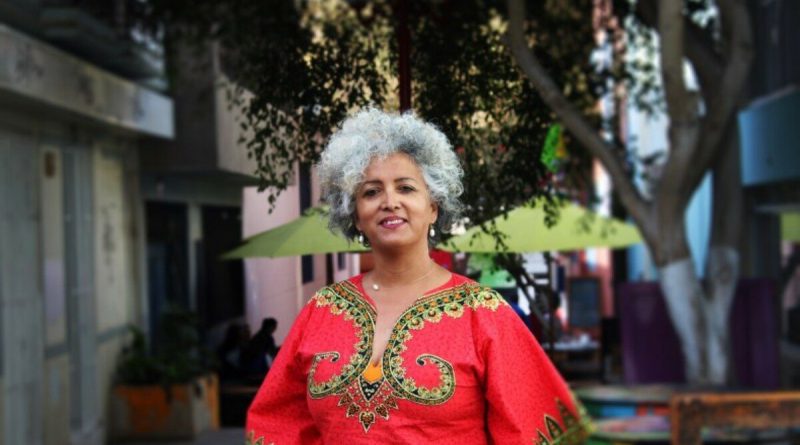 Perspectives
February 7, 2022February 7, 2022 464 Views 0 Comments #Africa, #african, #afrodecade, #blackgirlmagic, #BlackLivesMatter, #BLM, #CentralAmerica, #Chile, #covid, #covid19, #dispora, #education, #gender, #government, #healthcare, #healthpolicy, #honduras, #indigenous, #LatinAmerica, #Latinx, #mindset, #optimism, #pandemic, #Policy, #politicalrepresentation, #rememberus, #vaccination
Milene Molina Arancibia
(Chile) is an anti-racist feminist and social activist who this year has been an independent Afro-descendant candidate to the Constitutional Assembly, the body that will draft the new Chilean constitution, representing District 1, which corresponds to Arica and Parinacota, the northernmost region of Chile. Among other things, Milene directs the Afro-descendant Development Office of the Community Development Directorate of the Municipality of Arica and is the Southern Cone Regional Coordinator of the Network of Afro-Latin, Afro-Caribbean, and Diaspora Women.

Since 18 October 2019 in Chile, the majority of the population has demanded a new constitution to break away from the neoliberalism of the dictator Pinochet; a new constitution was drawn up by an elected Constitutional Assembly representative of all Chileans, including indigenous peoples and Afro-descendants. Before the pandemic, it was agreed that this Constitutional Assembly would be fully representative, with reserved seats for women and indigenous groups.

The COVID-19 pandemic caught us in the middle of this struggle, trying to ensure representation in the second round of candidacies for the Constitutional Assembly. Despite the challenges the pandemic has posed, especially for the most vulnerable (the indigenous, Afro-descendants, labor migrants, the unregistered), we persevered. At least 15 Afro-descendant groups continued to work to guarantee our representation in this important process. These groups formed an independent coalition with the #SúmateAhora program, advocating from a feminist perspective for the decentralization of public powers, the recognition of social and racial diversity, the protection of social and economic rights, and the protection of our environment and natural resources.

All the other parties offered us places on their lists as independents, but our communities, led by the younger generations, demanded that for the first time we should not dilute the voice of Afro-descendant people; that we should have faith in our ancestry, resilience, and the transformative capacity of our people. It was a decision that required a lot of courage and work because we did not have the experience, funds, and infrastructure of the other groups. I presented myself as one of the three Afro-descendant constituents which Arica and Parinacota, my region, could present. Alas, the Afro-descendant community did not gain a representative, but we gained enough support to ensure that our voices and history – past, present, and future – will not be silenced or erased.

We still have much to do. Afro-descendants must organize not just culturally, but politically and socially. In 2023, for the first time ever, Afro-descendants will be counted in the national census. We must be prepared to ensure that our numbers have a significant impact in Santiago, the capital, where decisions are made. #politicalrepresentation #Chile #AfroDecade